Tourism to Ireland topped three million visitors for the first time in the second quarter as visits by Americans reached a spring record.

The 2.4pc growth in numbers versus the April-June 2018 period came despite a slight decline in visits from Britain, attributed to the Brexit-driven weakness of sterling.

Analysts said the 8.3pc rise in American and Canadian visitors to 746,000 was fuelled by new direct air routes, improved tourism marketing, the relative strength of the US economy and the dollar's strength versus the euro.

"Although overall tourism numbers have been increasing strongly in the past few years, the stand-out feature has been the very strong growth in visitor numbers from the US," Investec Ireland economist Ronan Dunphy told the Irish Independent.

"This market doubled in the five years to 2018 and it has again been the main driver of tourism growth this year.

"While this increase has corresponded with a stronger US dollar and a strengthening US economy, we would also highlight increased marketing spend by tourism agencies in the US market, expanded transport routes, strong cultural affinities between the two nations and the perception of Ireland as a relatively safe holiday destination."

More detailed data from the Central Statistics Office showed the changing impact of American tourism on the Irish hospitality sector, with more staying in short-term rentals and fewer with their relatives.

While North Americans spent more than 2.2 million nights in hotels in April-June period - 17pc more than a year ago - B&Bs experienced a much more modest 1.3pc gain to 942,000.

The tourists increased their use of short-term rentals by 7.3pc to 623,000 bed nights. The increased options appeared to reduce sofa-surfing with relatives and friends, who saw their hosting of American visitors decline by 10.7pc to 408,000 nights.

Total tourism and travel earnings from overseas travellers to Ireland increased by 2.1pc to just above €2bn, with Americans making a super-sized contribution there, too. They spent €546m in Ireland in the last quarter, 10.7pc more than a year ago. The second-highest source of tourism, Britons, spent €262m, 3pc less.

"The importance of the North American tourist market to Ireland is underlined by the fact that such visitors stay in the country longer and spend more per trip than the average visitor," Mr Dunphy said.

The latest figures coincided with a Dublin conference focused on harnessing tourists from China, which generates 200m trips worldwide - some 100,000 of them last year to Ireland.

At the event, timed to commemorate the 40th anniversary of Ireland opening diplomatic relations with China, Tourism Ireland announced new goals to double the number of Chinese visitors to 200,000 by 2025.

"China is the largest outbound travel market in the world and one that Tourism Ireland is committed to growing over the coming years," said Tourism Ireland head of markets Siobhan McManamy.

"Tourism Ireland plans to double its marketing investment in China to €1m, and also double its marketing team to 12," she said, noting that Ireland already has received a high-profile 'most promising overseas destination' award from Chinese travel authorities. "We have a busy programme of digital marketing, travel agent and tour operator liaison, publicity and social media activity rolling out in China throughout 2019.

China's ambassador to Ireland, Xiangdong He, said Irish-Chinese relations were benefiting from "friendly exchanges and fruitful pragmatic co-operation in all areas, including the tourism industry. Ireland is one of China's important tourist markets in Europe."

Over the last few days, Fáilte Ireland has taken the Chinese delegation to visits of major tourist spots and activities including hotels in Limerick and Westport, Killaloe River Cruises, Westport House, cycling on the Mayo Greenway, falconry at Ashford Castle, shopping at Kildare Village, Birr Castle and Gardens, Causey and Glenkeen Farms, Powerscourt House and Gardens, the Guinness Storehouse and Epic The Irish Emigration Museum.

Yesterday's CSO report found that Irish tourists also are heading overseas at exceptional volumes, up by 7pc to 2.4m in the quarter. They spent nearly €1.69bn, 17.5pc more than a year ago.

But it found airlines faced tighter margins and discounted average fares as Irish travellers' overall spending on air tickets changed little versus the same quarter in 2018, up barely 0.7pc to €396m. 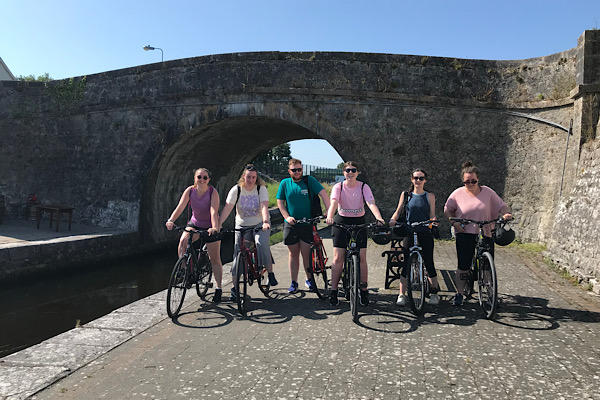 The Royal Canal Greenway - 2022 European Cycle route of the year 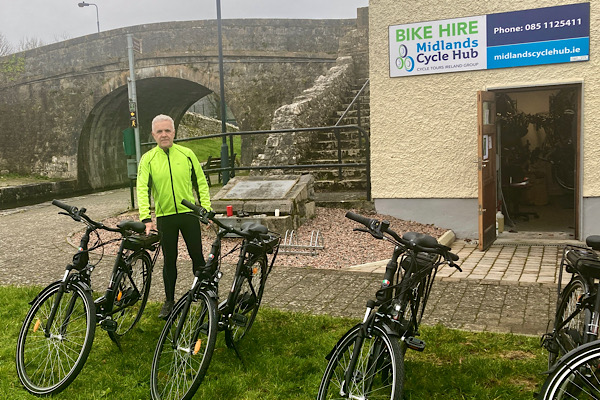 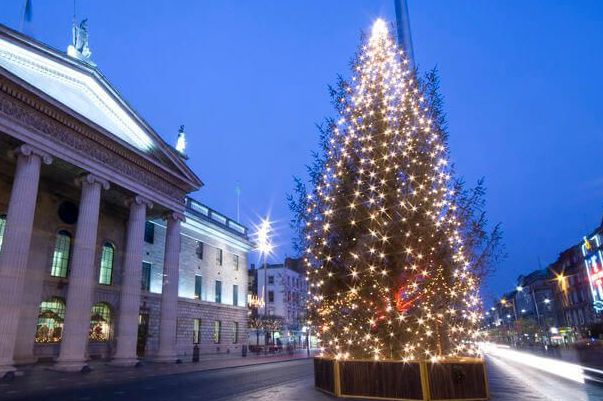 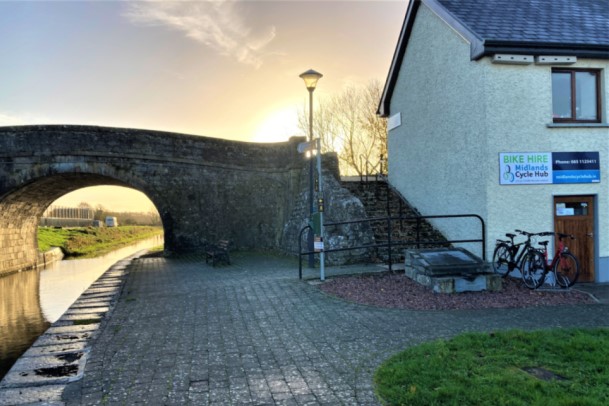 Midlands Cycle Hub - What to expect 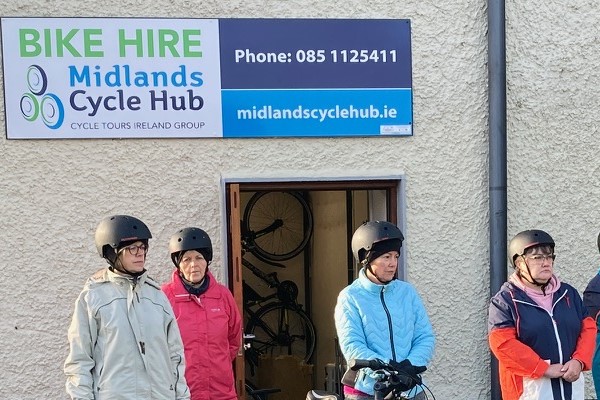 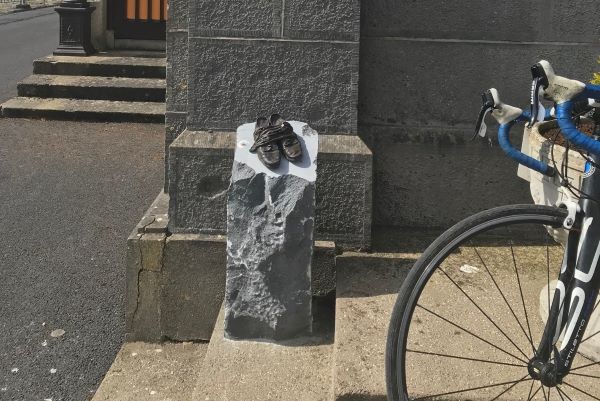 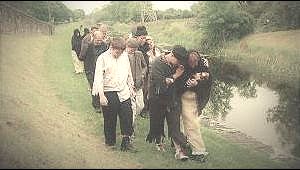 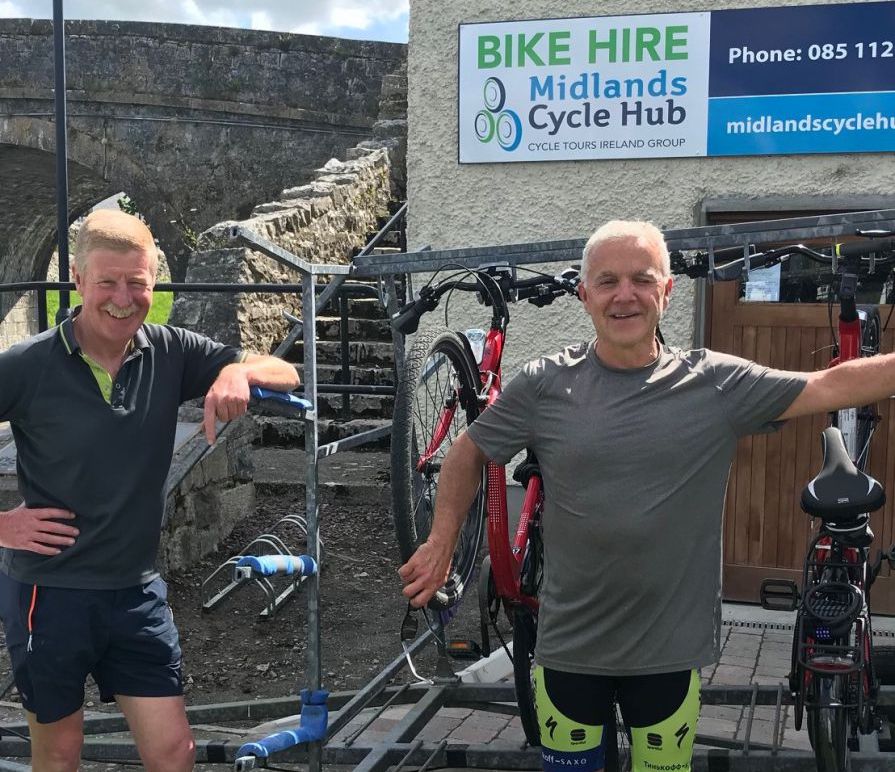 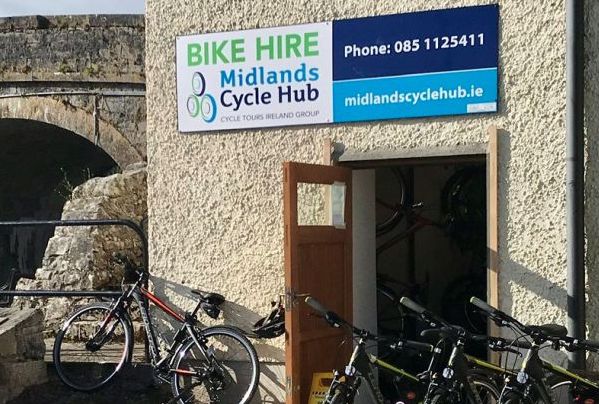 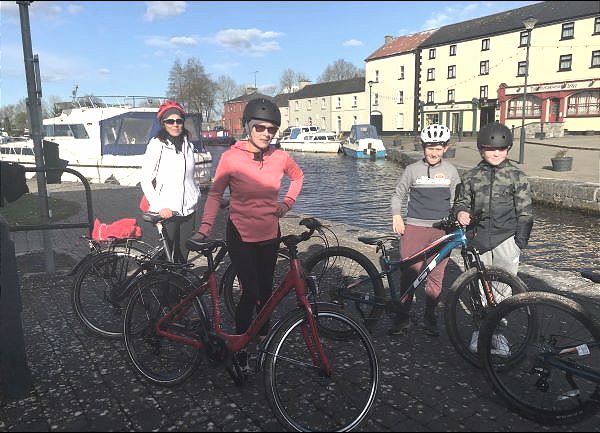 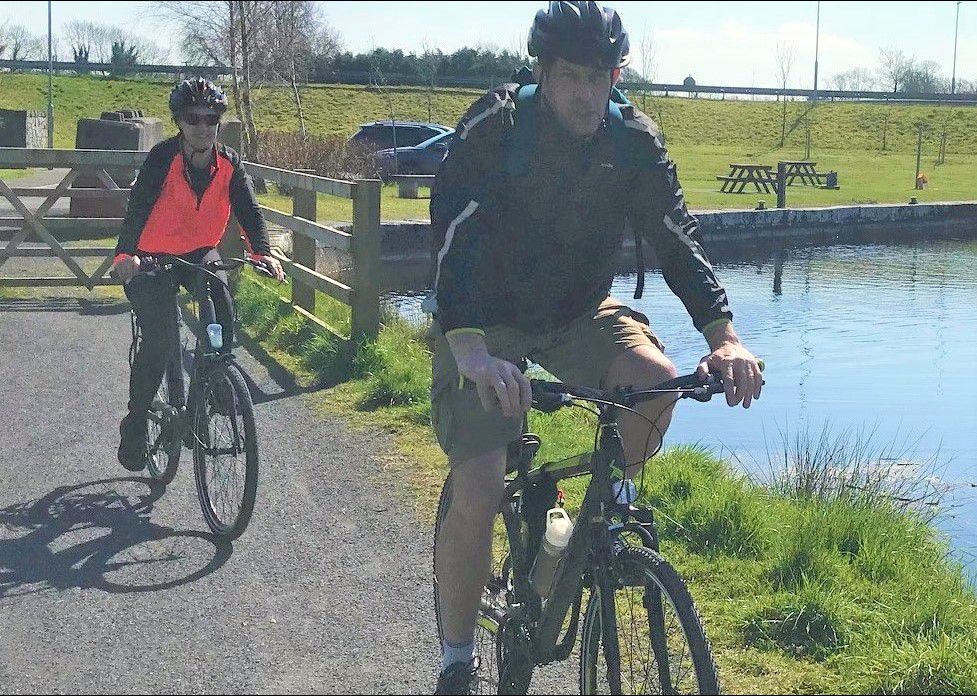 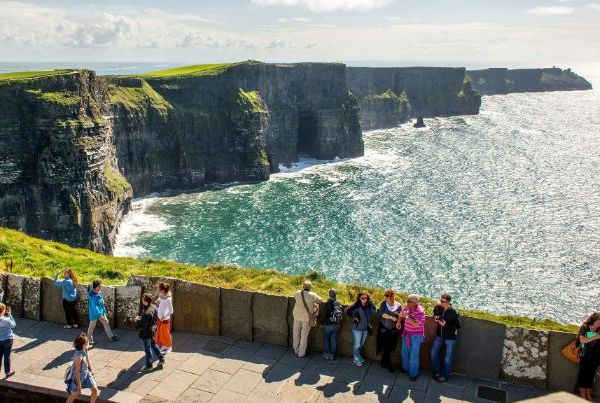 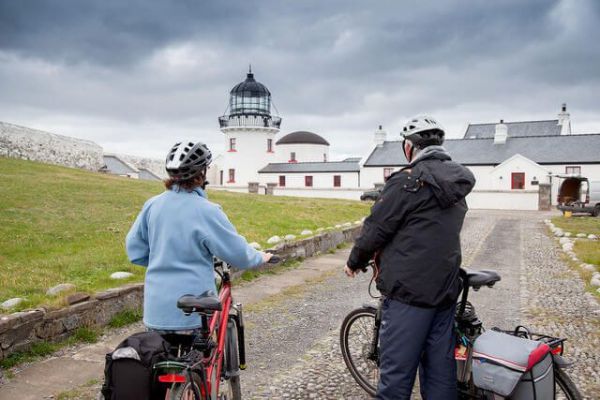 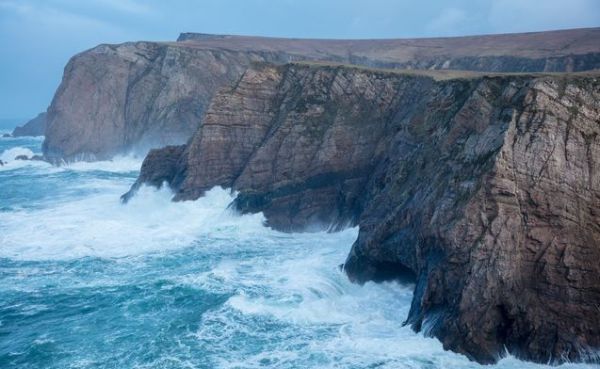 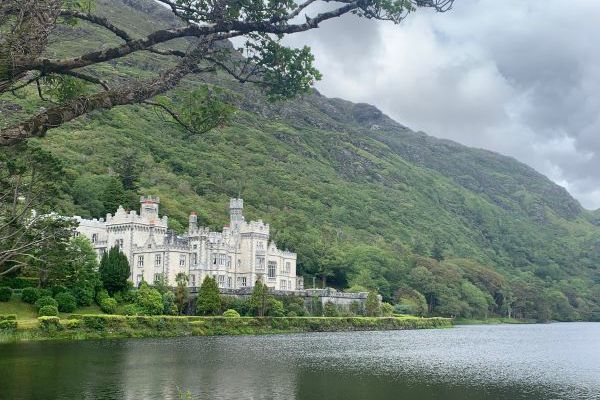 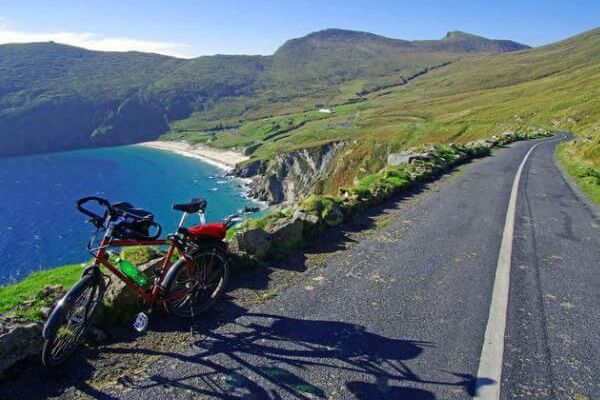 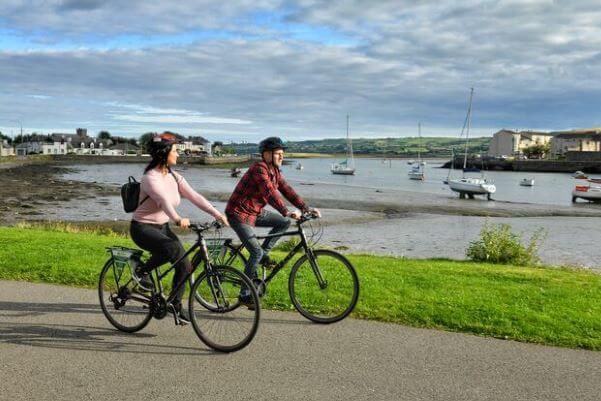 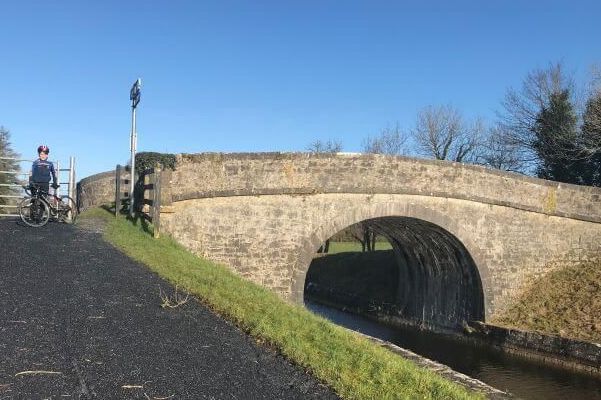 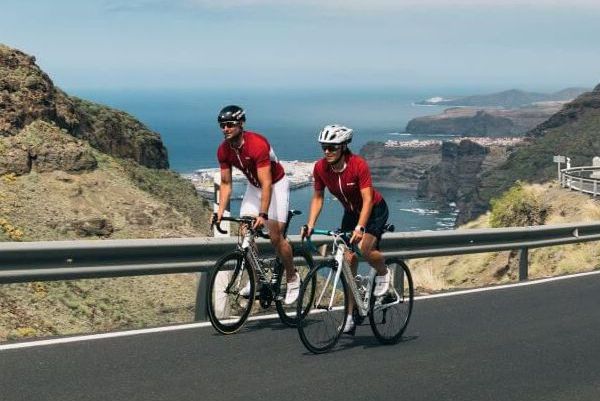 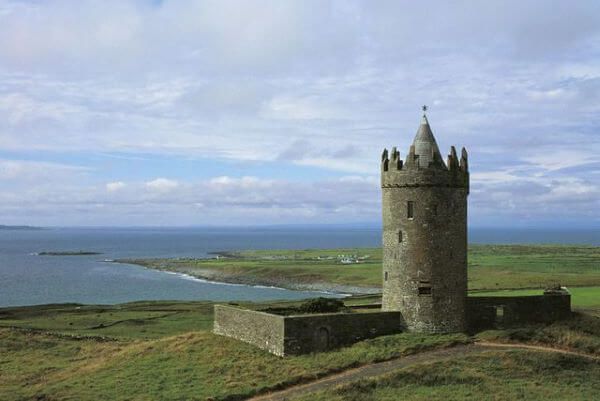 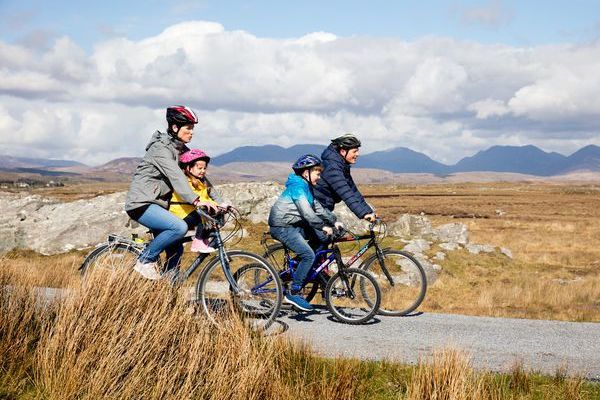 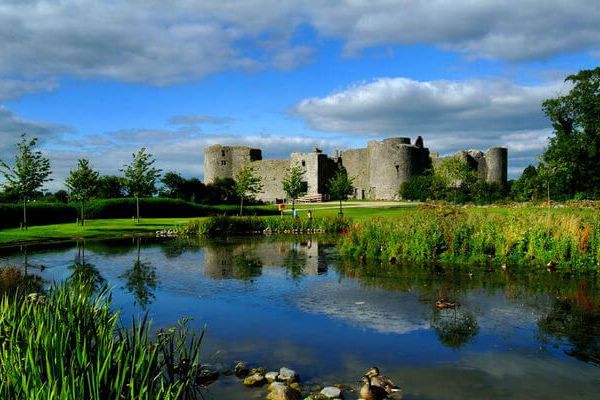